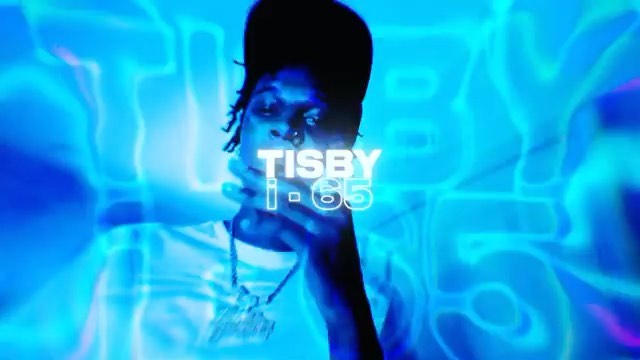 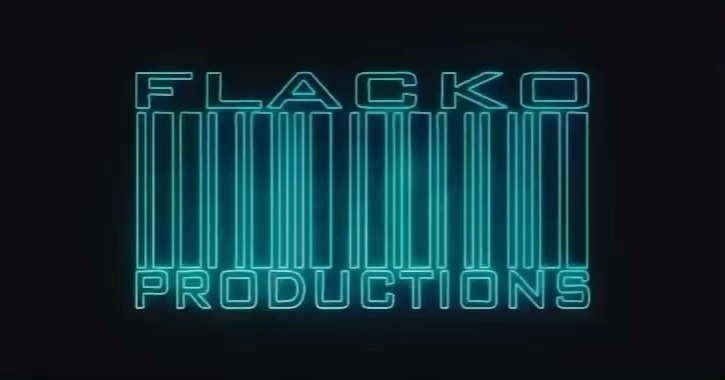 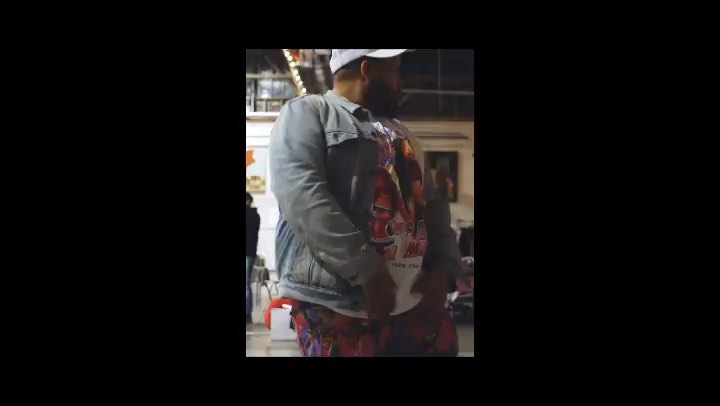 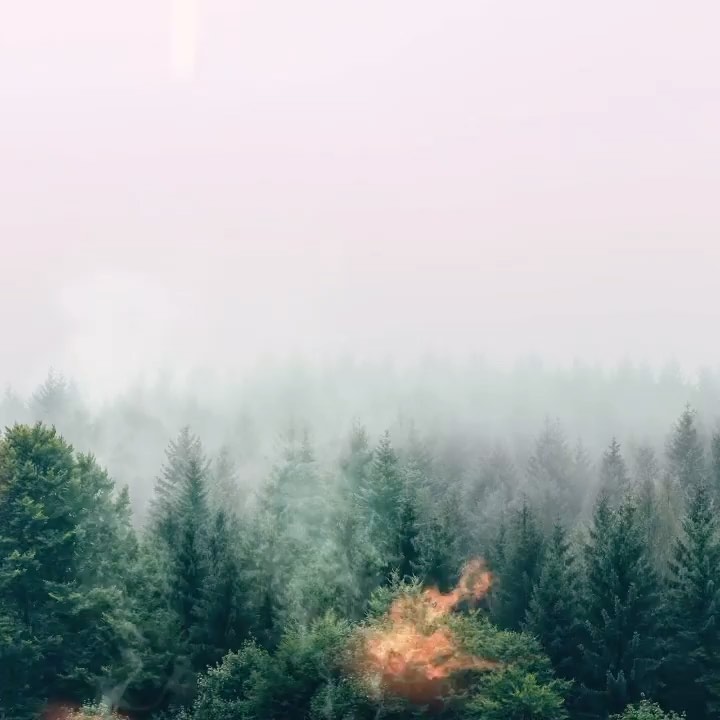 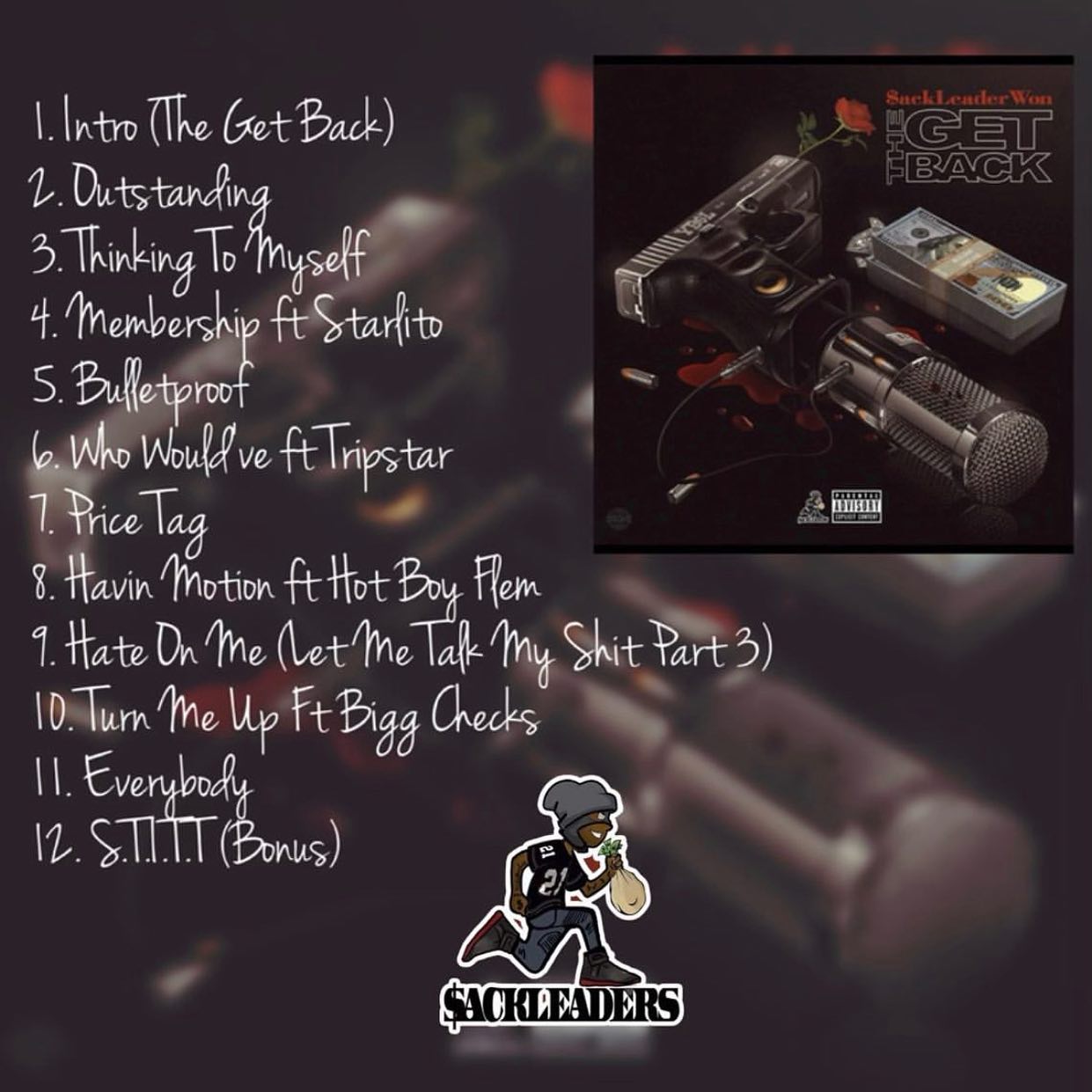 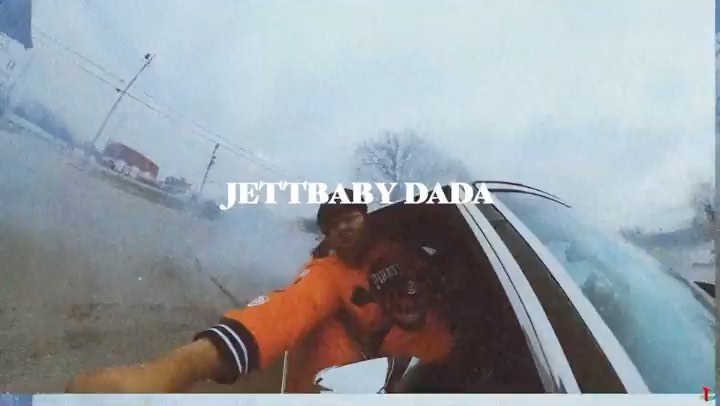 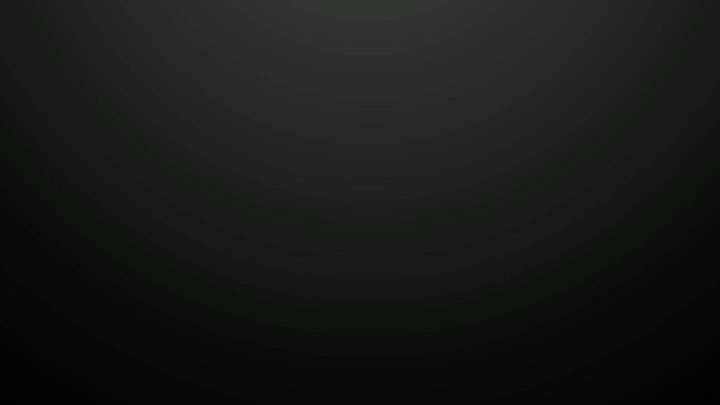 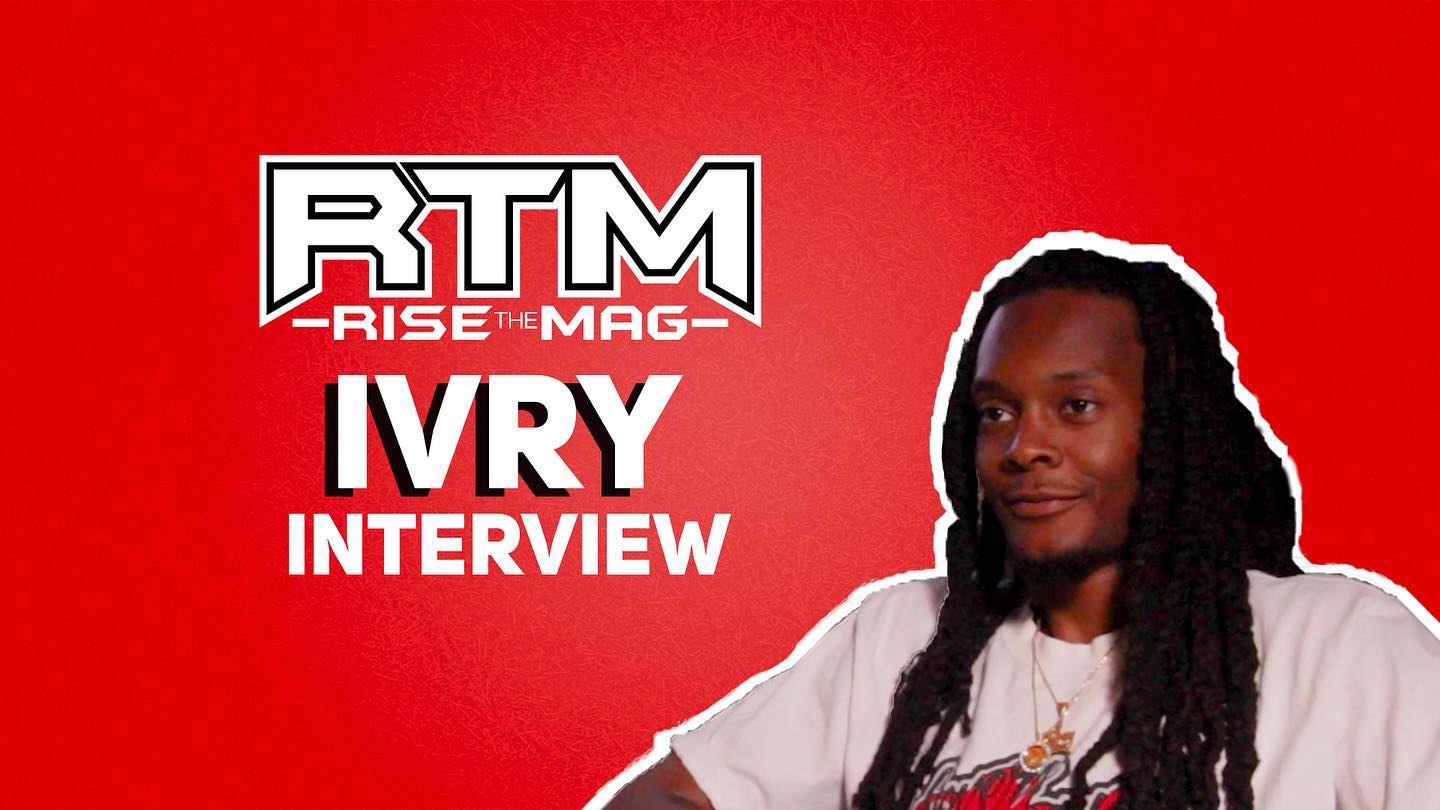 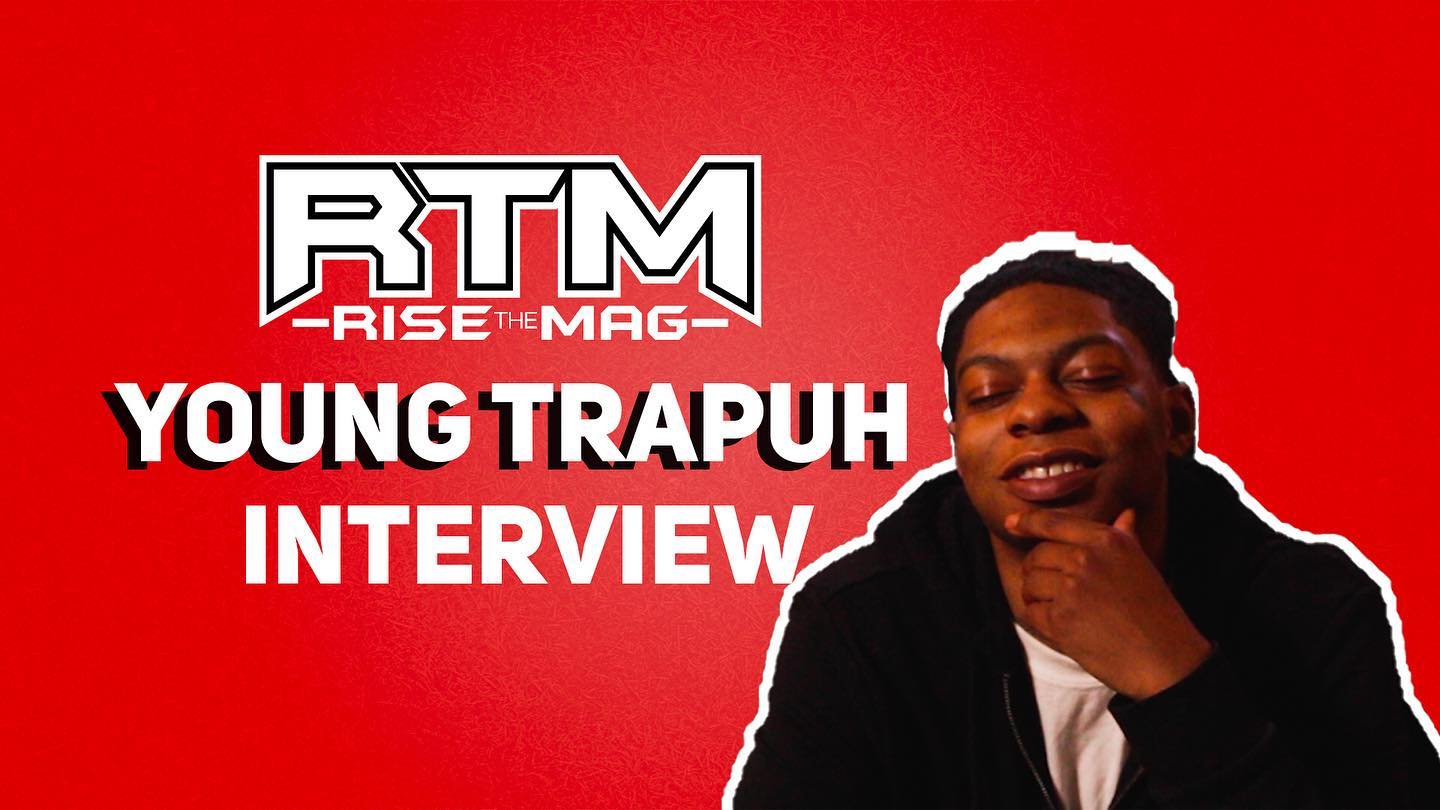 Throughout the years, Louisville has always led Kentucky in bringing national urban acts. Kentucky Derby attracts thousands of people from all over the world and rightfully entertainers that come to enjoy the festivities and paid gigs. 2018 was a legendary year for Derby that attracted major national artist like Puff Daddy, Lil Wayne, and Gucci Mane. Other cities like Lexington, Owensboro, Bowling Green, and Frankfort have also contributed bringing big named artist throughout the years. Outside of Derby, one recent month really shows Louisville’s popularity to attract national acts. As we are a little over halfway through the year in 2018, we would like to take you back to December 2017. December 2017 was a giant shift and the paradigm when Louisville had not two or three national acts, but a staggering 9 urban acts. These acts include Young Dolph, Mozzy, Blac Youngsta, Hotboy Turk, Dj Luke Nasty, Lil Baby, Ralo, SZA, and Young Jeezy. This is astonishing considering Louisville is considered a small market. Usually bigger markets such as New York, Los Angels, and Atlanta have so many shows in a random month. We also have to consider a big fact that this is all in the month of Christmas. This was a legendary month for Louisville. December only tipped the iceberg. Between January and early June some of the hottest artist has done shows in Louisville. Artist like Moneybagg Yo, Dreezy, Jacquees, Dej Loaf, Webbie, Money Man, Plies, Tee Grizzley, Tank, Derez Deshon, Young Scooter, and NBA Youngboy has perform in Louisville. These shows could all be attributed to promoters and venues, not only limited to i65 Bun, Rich Lyfe Ent, Southside Hotrod, FAO, Organized Circle, Big Money Promotions, Weebay, Lengends, Coles Place, and Krush. The ability to attract national acts, not only benefits the promoters, venues, and patrons the love a good show, but also has a impact on small local businesses and the local music scene. These events provide jobs. They also attract patrons who buy, lodge, eat, and consume locally. These events also help local artist. Artist are able to open up and get in front of people they may not have been able to reach. This helps artist gain fans. Louisville has definitely delivered an eventful 7 months. As we’re midway through the year, the entertainment scene shows no signs of letting up. We’re excited to see what artist and events come to Louisville to finish out 2018!